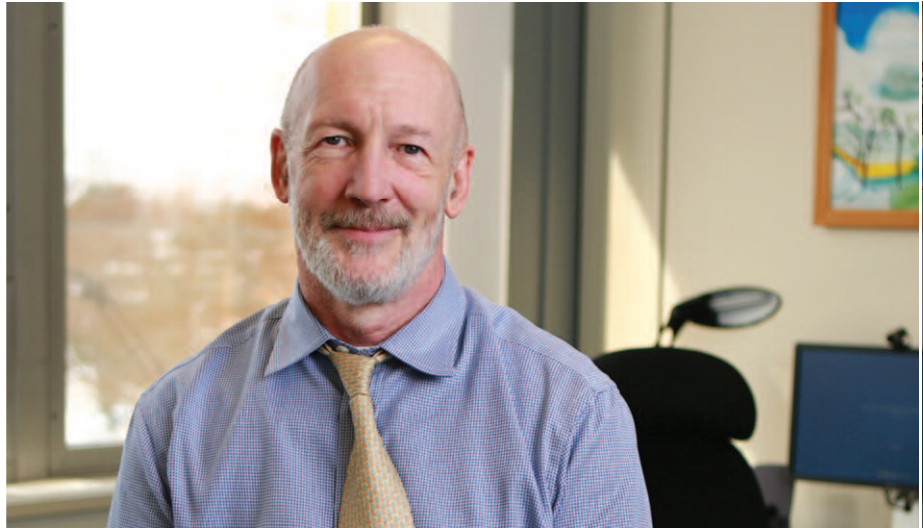 Cohoes, NY – Dr. Theodore Kastner, Commissioner of the New York State Office for People With Developmental Disabilities (OPWDD), will be the featured speaker on the opening day of the Cerebral Palsy Associations of New York State (CP of NYS) Annual Conference. Dr. Kastner will speak at 12:00 p.m. on Monday, October 28 at the Saratoga City Center. He will provide an update on OPWDD’s priorities and its response to the many critical issues facing people with disabilities, their families and the organizations and people that provide the supports and services critical to their ability to actively participate in their communities.

The CP of NYS Annual Conference will take place October 28-30 at the Saratoga Hilton Hotel and City Center in Saratoga Springs. Approximately 700 people from across the state will attend the event offering sessions on issues critical to people with disabilities, their families and staff from all 24 CP of NYS Affiliates. The conference will account for over 600 room nights in downtown hotels and inject hundreds of thousands of dollars into the local economy.

Dr. Kastner was unanimously confirmed as OPWDD Commissioner by the New York State Senate on June 20, 2019. He previously served as the founder and President of Developmental Disabilities Health Alliance, Inc., an integrated primary care mental health practice for persons with intellectual and developmental disabilities. He was also the Director of the Rose F. Kennedy Children’s Evaluation and Rehabilitation Center at Montefiore Medical Center and is Professor of Pediatrics and Professor of Psychiatry and Behavioral Sciences at the Albert Einstein School of Medicine where he also holds the Ruth I. Gottesman Chair in Developmental Pediatrics. Dr. Kastner started his career more than 40 years ago as a Direct Support Professional with the Massachusetts Association for the Blind and Visually Impaired.

The CP of NYS Annual Conference is sponsored in part by the Irwin Siegel Agency, The Beacon Group, BDO, Focused Wealth Management and Total Care RX. For more information on the conference and speakers, please visit the CP of NYS website at www.cpstate.org.